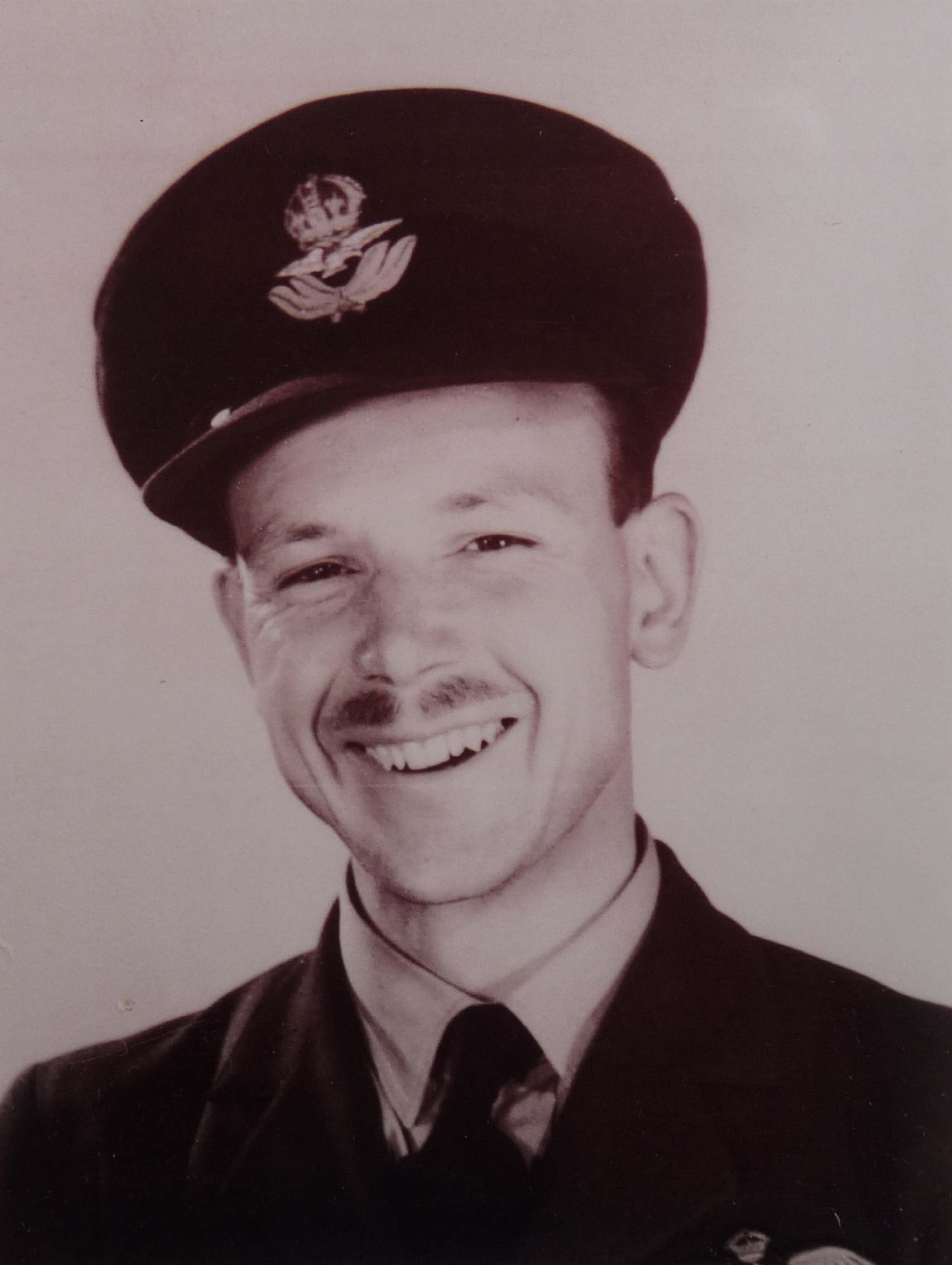 Today I am relaunching the Steve Darlow – Fighting High YouTube Channel. Over the last two decades I met numerous Second World war air force veterans and recorded video or sound interviews to help with the writing of their stories.  This archive is quite substantial and certainly worth sharing, which I will be doing via the relaunch of the YouTube Channel.

The first video, as part of the relaunch, is an excerpt from an interview with Bomber Command pilot Reg Barker, in which he talks about the night he was shot down and the immediate aftermath having parachuted into enemy territory. Reg, a delightful character, features in the book ‘Last of the Kriegies’, available from www.fightinghigh.com. (Thank you to Reg’s family for giving permission to share the interview.)

There are other videos already on the Channel, posted in the early days of Fighting High Publishing, and if you have not seen it yet I would recommend the entertaining clip of Battle of Britain pilot Bill Green describing his first flight in a Hurricane – which already has 46,000 views.

Over the following weeks and months there will be more videos uploaded. Please like and share, and subscribe to the Steve Darlow – Fighting High YouTube Channel to receive notifications of when new videos go live.

Enjoy the interviews. It was certainly a privilege to sit across the table from these gentleman and hear their extraordinary stories.