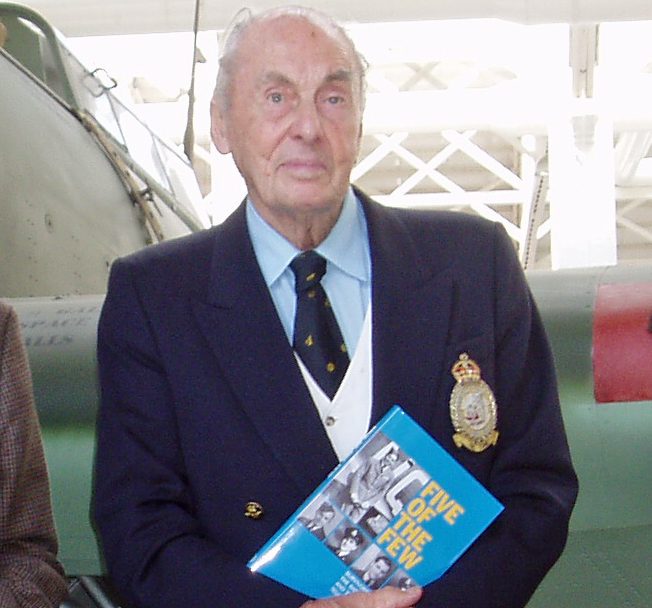 Eighty years ago, 11th May 1940, tragedy struck during the move of 501 Squadron to France, to counter the German invasion. Ken ‘Hawkeye’ Lee was a Hurricane pilot with the squadron and witnessed the incident. Here is a sound excerpt of the interview with Ken, carried out during the research for the book ‘Five of the Few’, in which Ken describes what happened. He goes on to detail some of his first combats and the lack of enemy fighter escort, giving a flavour of air operations during the German ‘Blitzkrieg’. Signed copies of the ‘Five of the Few’ paperback are available through www.fightinghigh.com, and links to ebook sellers.