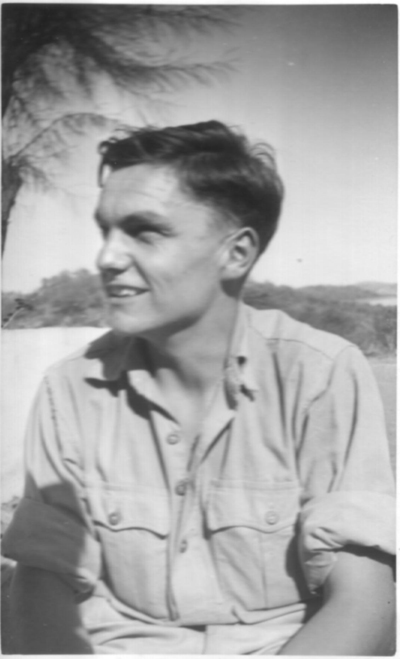 Remembering today the thousands of Bomber Command airmen who lost their lives supporting D-Day and the Normandy Campaign. One airmen who died on D-Day was Dick Haine, who featured in ‘D-Day Bombers.’ Twenty years after D-Day his mother visited his grave, her journey recounted in the introduction to D-Day Bombers.

‘It had been two full decades since American and Commonwealth air, sea and land forces had taken part in the greatest seaborne invasion in world history. Twenty years in which the scarred Normandy landscape had healed somewhat. Twenty years in which surviving combatants had tried to build new lives. It had been a time for veterans to reflect upon their experience. A time for bereaved families to come to terms with the loss of their loved ones.

For the mother of one of the British men lost in 1944 the post war years had been hard, everything was in short supply in England, there was rationing, she had little money and in 1953 her husband had died. But now life had settled and with her daughter she was preparing to visit the grave of her son. The British Legion had made all the arrangements, and they traveled by boat from Newhaven to Dieppe and then by train to Caen to meet an escort. The next morning they made the short train journey to Bayeux and shortly after arrived by car at the British cemetery. Here they were met by an English gardener who directed them to the grave they were looking for. Both women stood facing the white headstone. On it was inscribed the RAF crest and motto ‘Per Ardua Ad Astra’. Beneath this they read:

Then beneath a Crucifix there was inscribed:

AT THE GOING DOWN

AND IN THE MORNING

WE WILL REMEMBER THEM

Interred in the French soil, he had given his life to liberate, lay the body of a son and a brother. Every evening ‘at the going down of the sun’, and the next day ‘in the morning’, he had been remembered. The mother turned and spoke. ‘Time does heal’ she said. Tears were streaming down her face.’