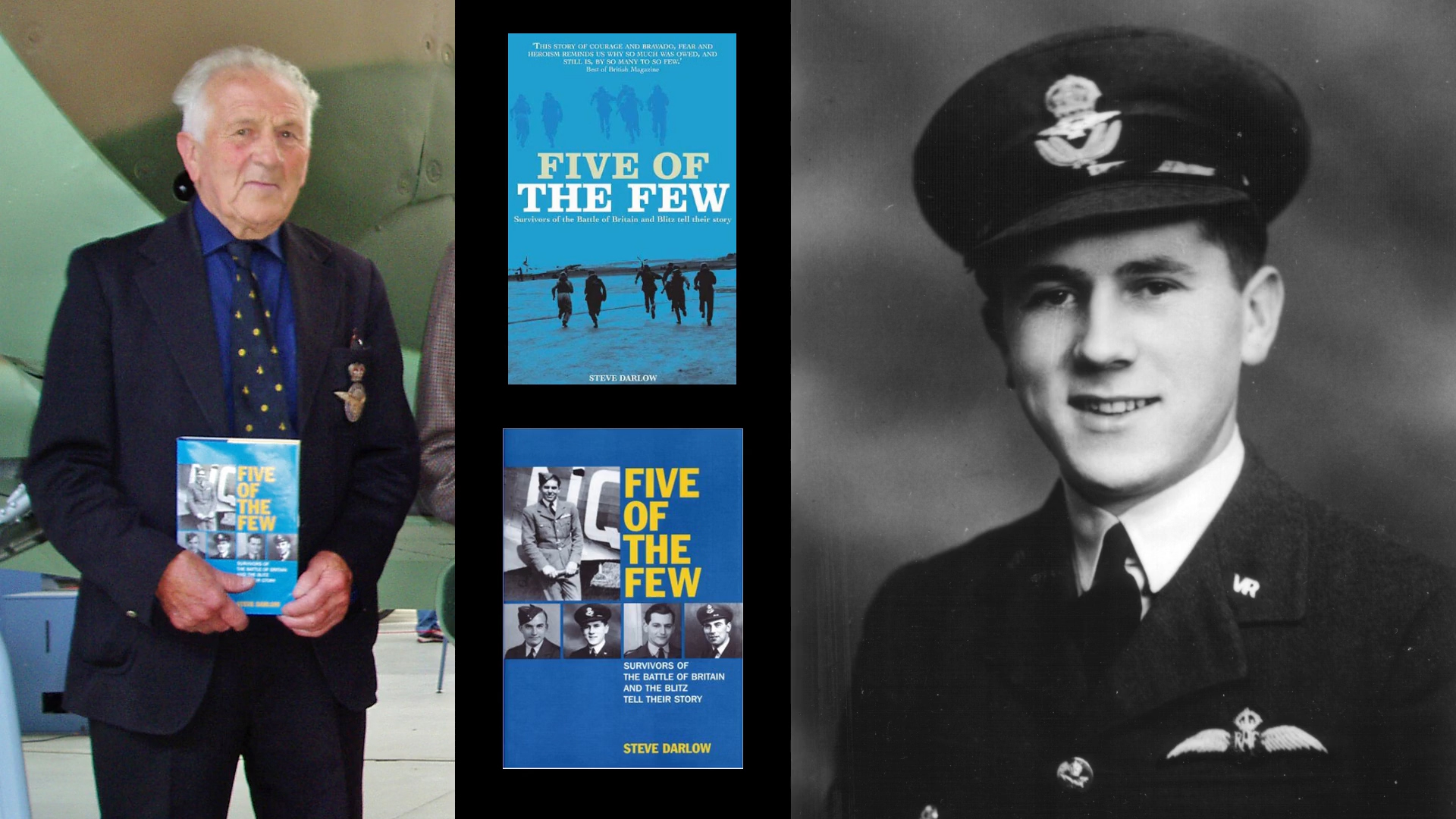 I had the pleasure of interviewing Tony Pickering for the book ‘Five of the Few’, and in the sound recording herewith Tony describes being forced to bale out of his stricken aircraft, following combat with enemy bombers, along with many other experiences he had serving with 32 Squadron and then 501 Squadron in 1940.

Tony was just 19-years-old when he joined 32 Squadron and flew his first operational sortie. Not only does Tony talk about combat and life as an operational pilot, but he also talks about morale, his social life, and even food. Tony, was a wonderful, humble, friendly character, which hopefully comes across in the interview.