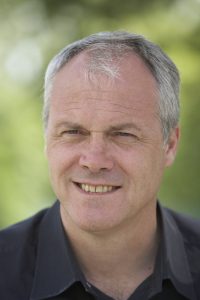 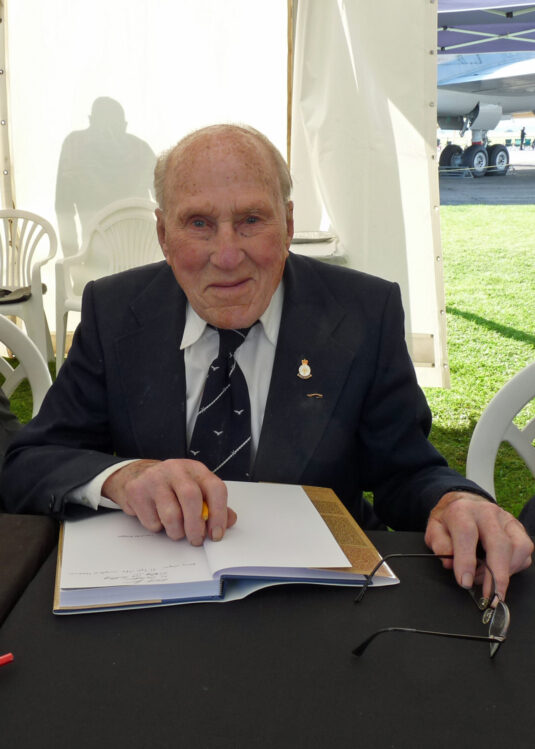 Earlier this week I received the news from the friends and family of Bomber Command veteran Henry Wagner that he had sadly passed away. Henry was quite a character and I’ll never forget the first book signing he came to. As we sat in the bar Henry started to tell me about his bucket list, which had included a bungee jump. ‘Had’, I enquired, ‘that’s past tense.’ ‘Oh yes’, Henry replied,’ it’s on that computer thingy.’ And sure enough there it was https://www.youtube.com/watch?v=v_OCvU54BUA.

Henry became a regular at our signing events. He would always add, against his signature in a book, that he was the sole survivor from his 51 Squadron Halifax crew, shot down in December 1944. Henry was not going to ever forget his crewmates. I was fortunate to persuade Henry to allow his story to feature in the book ‘Last of the Kriegies’. When I went to visit Henry at his home in Wisbech we sat together looking through his extensive archive, quite often having to brush away the ash that fell from his pipe. Working with Henry it became obvious that he was a very intelligent man, an accomplished navigator, with a clear sense of compassion and humour.
Henry was a regular at the annual RAF Ex-POW Association dinner, and as he passes, we lose another of that extraordinary generation. It was an honour to share time with Henry, to help tell his story, and my sympathies extend to his family and close friends. I will leave the last word to Henry.

Reflection by Henry Wagner
‘I do not think a man can ever be so lonely as when he is alone and hunted like an animal in a strange and hostile land, cold, wet and hungry, where he can be sure that every man’s hand will be turned against him, some with murderous intent. There will be no help forthcoming from any quarter, he has no companion to support him, to talk things over with, to plan ahead. There is no thing or person besides him, he has nothing but his own resources, and he must stand alone on his own two feet. Although the chances of a happy outcome are remote, if in fact they exist at all, while there is life there is hope. It is raining and there is no shelter, but hang on in there.’