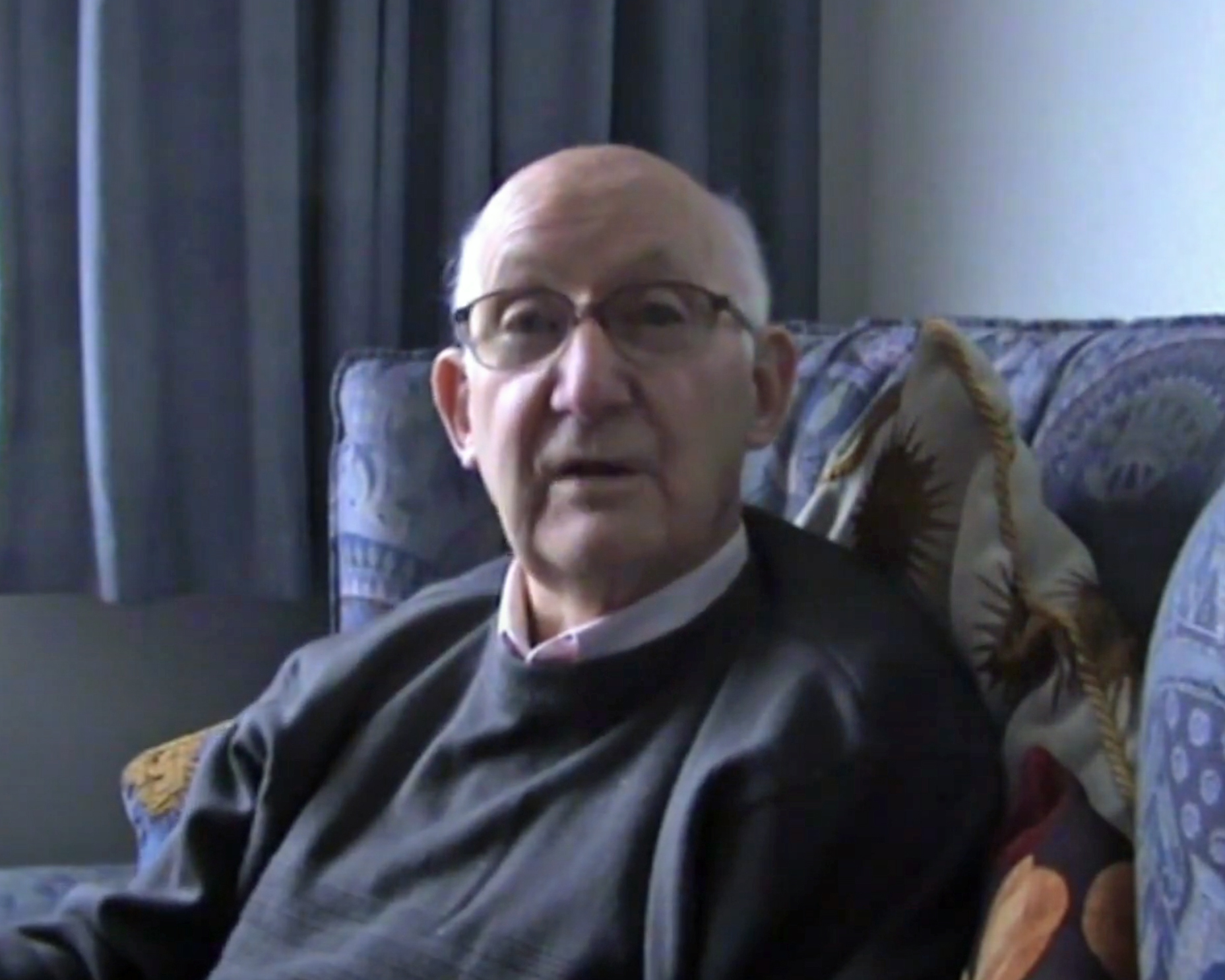 In 2011 I had the privilege of interviewing Jack Bromfield who served as a wireless operator on No. 158 Squadron with Bomber Command and was shot down in January 1945. Herewith is the video of our interview in which Jack talks about joining the RAF, forming a crew, the Halifax bomber, his training as a wireless operator, Fishpond, the night he was shot down, evasion, and capture.