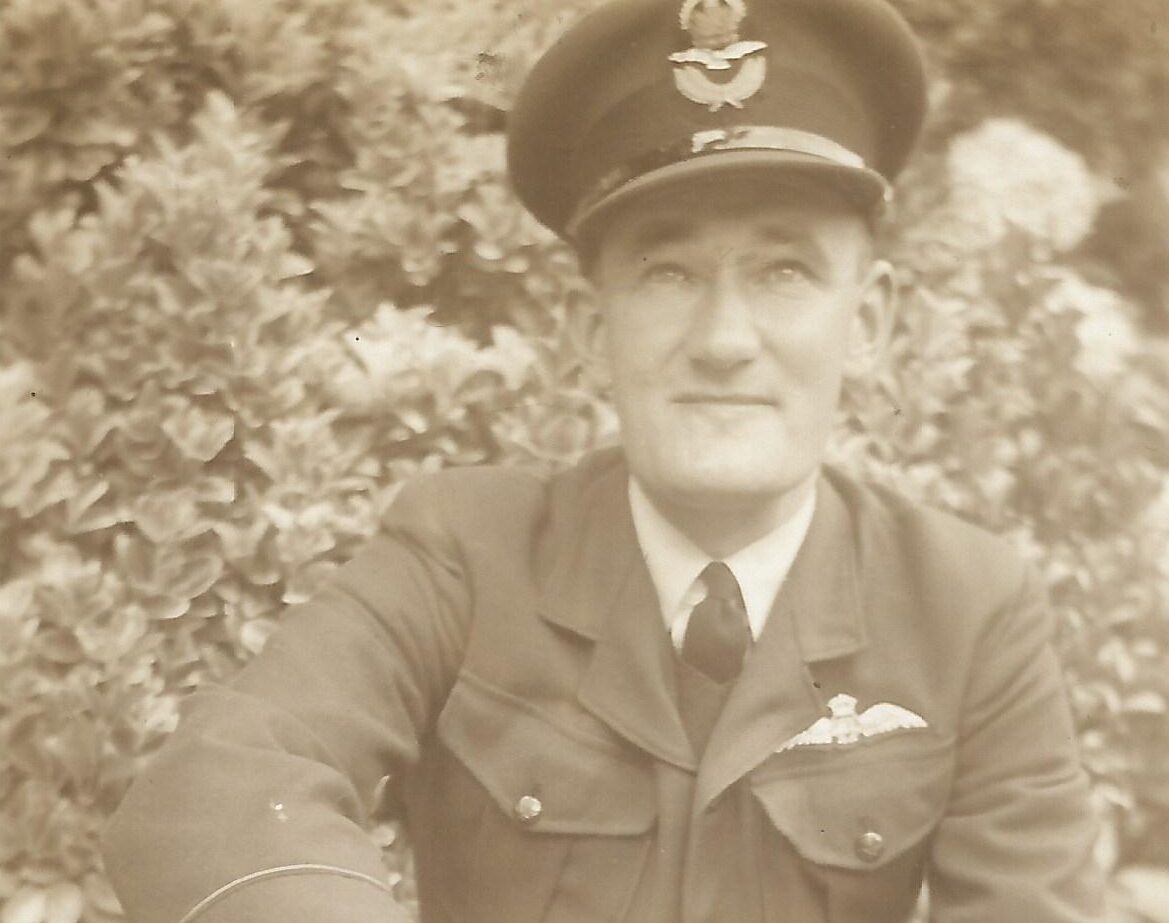 Eighty Years ago today, in the early hours of 30 May 1942, Australian Calton Younger found himself alone, in enemy territory, having only just managed to bale out of his burning Wellington bomber before it hit the ground.

‘I felt the hot flames over my head then the jerk as my parachute opened, at the same moment as I heard the crash. I brushed a tree and hit the ground chin first.’

Cal would see out the war as a prisoner. I had the privilege to publish Cal’s book ‘No Flight From the Cage’, one of the best, if not the best, POW memoirs of the Second World War.

Today, on the 80th anniversary of the crash I will remember, in particular, those on Cal’s No. 460 Squadron crew who did not survive. I have interviewed scores of veterans but Cal’s tone and demeanour when telling me about what his pilot, Russ Jones, did that night is firmly etched in my memory. Here’s the respective section from ‘No Flight From the Cage’.

‘As we approached the target, we could see we were expected. A fiery web of tracer of various colours and a cone of searchlights made for a beautiful sight but the low-level attack now seemed like a suicide mission. As we began our bombing run, we were hit amidships and lost our intercom. I got up from the bombsight and told Russ that I would use the red and green lights to give him directions. At that moment a red streak shot in front of us, travelled along the starboard wing and set it ablaze. The flames streamed far behind us … It was now a matter of seconds. I had time while we were still straight and level to grab Russ’s parachute and dump it on his knees, release George Houghton from the front turret, hand him his parachute, clip on my own, then go back to Russ and clip on his. ‘Is there any hope, Cal?’ he asked. I told him no and just then the Wellington went into a steep dive. It was screaming. Russ sat with a serene smile on his face, resigned to going down with the stricken plane. I, too, felt calm and happy to stay with him. He shouted over the noise, ‘Jump, Cal.’ I thought it was futile but had nothing to lose, so I jumped.’

Today I remember Australian pilot Russ Jones who went down with the plane eighty years ago, along with his colleagues George Houghton and Ken Mellowes. All three are buried in Dreux Communal Cemetery. The epitaph on Russ Jones’ grave reads ‘HIS DUTY NOBLY DONE. WE’LL MEET AGAIN AT THE LAST ROLL CALL.’

We Will Remember Them.