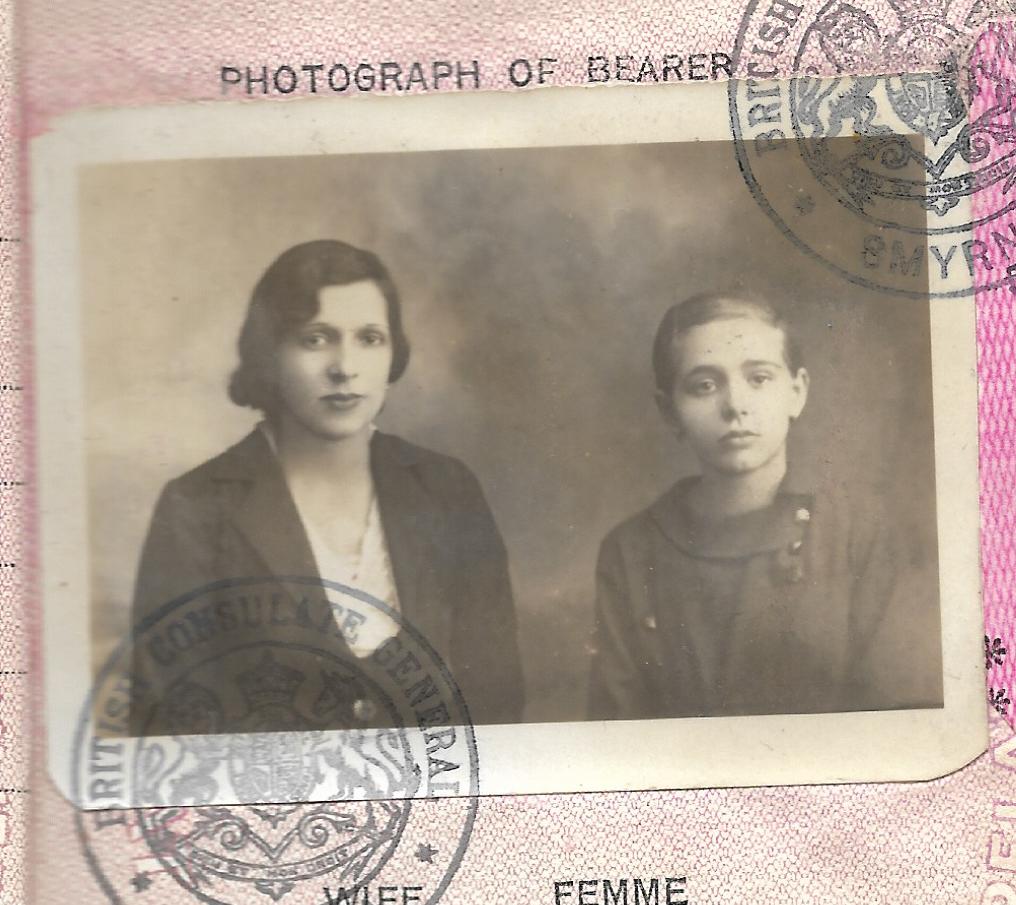 Remembering the Victims of the Great Fire of Smyrna

Today marks the centenary of the start of the Great Fire of Smyrna 13th September – 22 September 1922. (Smyrna is now Izmir, Turkey). Over the course of the next ten days the Armenian and Greek quarters of the city were destroyed. A few days earlier the Turkish Army entered the city. Massacres followed, women were raped, refugees fled and crammed the waterfront, and men were taken away to never be seen again. Ultimately tens of thousands lost their lives. The fire ended the Greco-Turkish War. In the years previous there had been the systematic killing of the Christian Ottoman Greek and Armenian population of Anatolia – the Greek Genocide and the Armenian genocide. After the fire at Smyrna, any Greeks remaining in Anatolia became part of a compulsory population exchange between Greece and Turkey in 1923 – over a million Greeks were sent back to Greece and four hundred thousand Muslims sent from Greece to Turkey.

This period in history has a particular resonance to my family. I have my Greek great grandmother Calliope Coucoula’s passport, which records her birthplace as Constantinople (now Istanbul) in 1902. Unfortunately family records do not exist but we believe Calliope had family in Smyrna involved in the carpet trade, and I think we can safely assume that in some way, either directly or indirectly, she and some of her relatives would have been subject to the tragedy that befell the city in 1922. Calliope married an Englishman, Harry Pickles, and their daughter Anna was christened in Constantinople in 1924, the Greeks of Constantinople having been exempted from the population exchange. Calliope and Harry would settle in England. (Anna would eventually marry my grandfather, RAF pilot Arthur Darlow, who flew Halifaxes and Lancasters in the Second World War.)

Today I remember my great grandmother Calliope, my grandmother Anna, my Greek family, and the victims of the Great Fire of Smyrna.