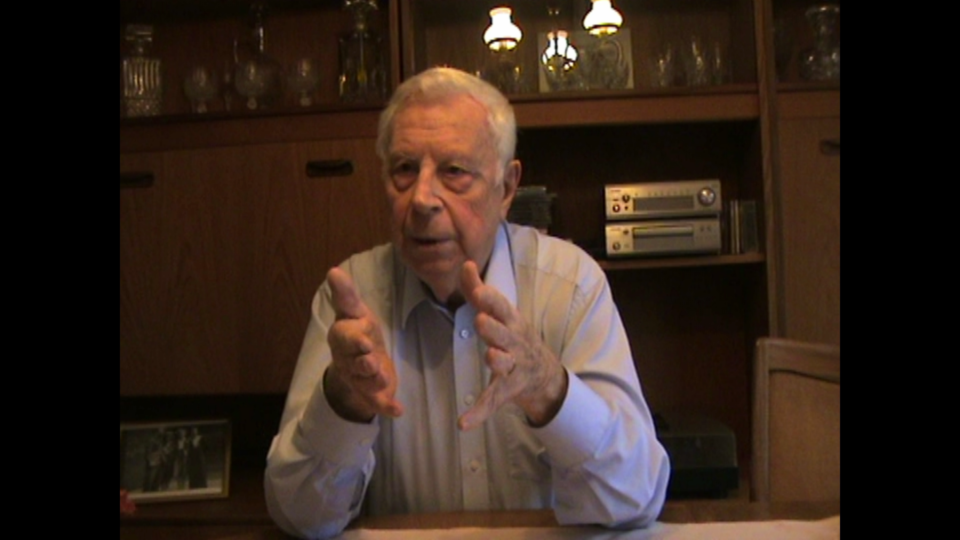 A few years ago, I spent a fascinating afternoon with Second World War Bomber Command Stirling mid-upper gunner Doug Fry. Here is the first part of the interview in which Doug recalls in vivid detail his motivations for joining the RAF, selection as an air gunner, training (with Polish pilots on Defiants), crewing up, joining 15 Squadron, flying the Stirling, operations during the Battle of the Ruhr and the Battle of Hamburg, a visit from Arthur Harris, the night he was shot down at the end of July 1943, and the care given to him by his German captors. Doug was still a teenager when he went on ops. His youthful enthusiasm remains as he describes some of the sights and sounds he witnessed and heard. And the remarkable contrast between the compassion shown by his enemy against the horrific consequences of the bomber war.