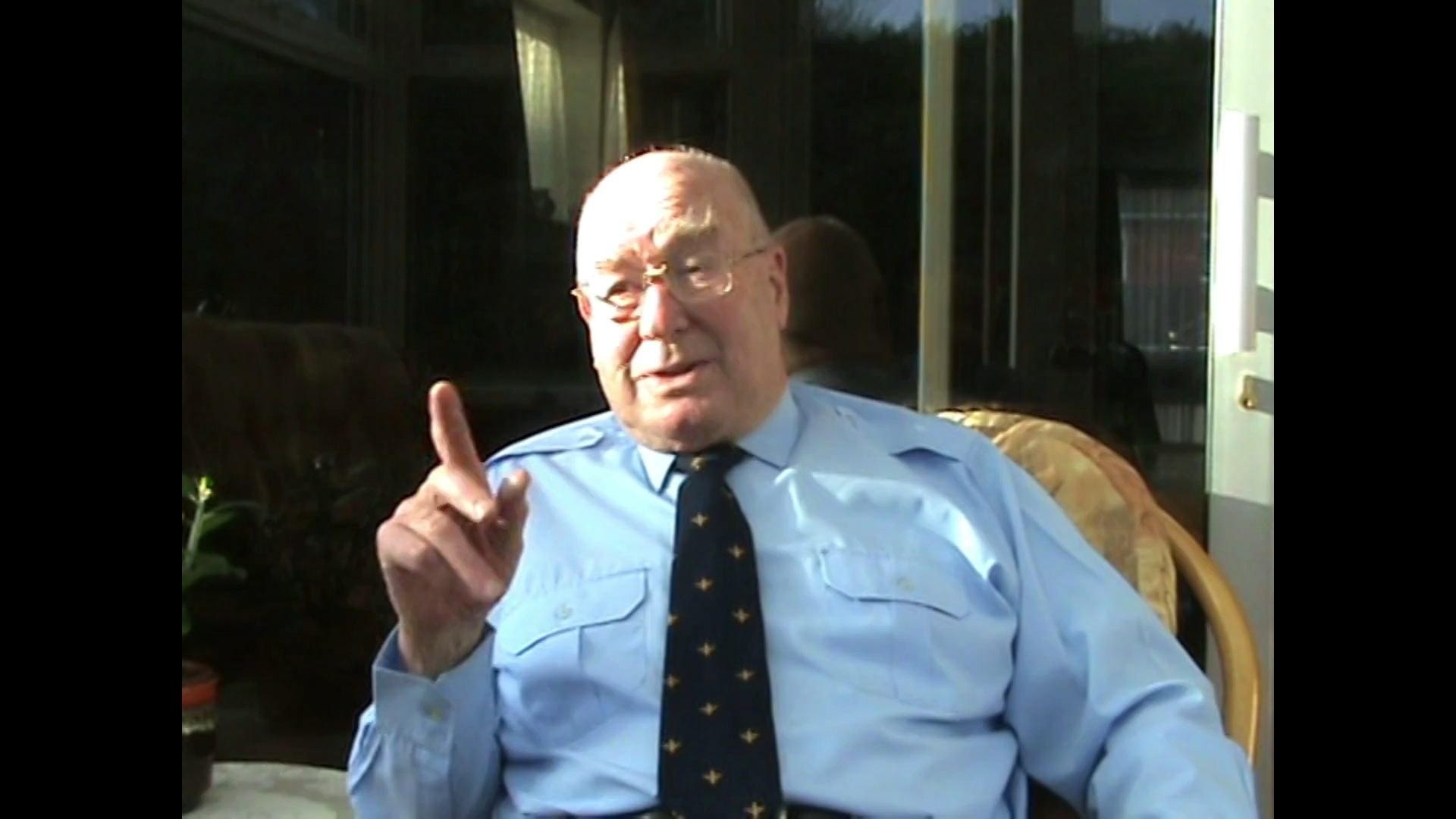 Dave Fellowes flew as a rear gunner with Bomber Command during the Second World War. A great friend and an integral part of the fundraising for the Bomber Command Memorial, including being the rear gunner of the ‘crew’ we put together for the book about the memorial.

Dave served with No. 460 (RAAF) Squadron and talks about joining up, training, becoming part of a crew, and the techniques and responsibilities associated with being an air gunner. He also describes a tragic accident involving a mid-air collision and combat with an enemy aircraft. He also gives an insight into Operation Exodus, bring back POWs after the war and Operation Manna, feeding the starving Dutch population.